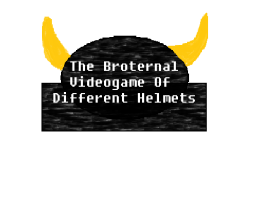 Coach E is kidnapped by The Pretender, and it's up to the rest of the Broternal Order Of Different Helmets to save her from certain doom.